A Brief History of Cameroon

The Republic of Cameroon is an independent country in Central and West Africa in a region often referred to as the “hinge” of Africa. It borders with Nigeria to the northwest; Chad to the northeast; the Central African Republic to the east; the Republic of the Congo to the southeast; Gabon and Equatorial Guinea to the south; and the Atlantic Ocean to the southwest.

With a population of more than 26 million people, speaking more than 250 languages, Cameroon is considered one of the most culturally diverse countries in Central Africa. With a land area of 183,569 square miles (475,442 square kilometers), it is slightly smaller than Spain and slightly larger than the U.S. state of California. Dense jungle, a vast network of rivers and Rainforests characterize the coastal and southern areas of Cameroon.

Cameroon officially known as the Republic of Cameroon is a nation in West Africa. The Central African Republic is to the east, Chad to the northeast, Nigeria to the west, and the Republic of the Congo, Gabon and Equatorial Guinea to the south. The country’s coastline lies at Biafra Inlet, a section of the Gulf of Guinea, and the Atlantic Ocean.

Throne of the chief of the Bamileke tribe, Cameroon’s first settlers included the hunter-gatherers of Baka in the southeastern jungle and the Sao civilization, found in Lake Chad. In the fifteenth century, Portuguese explorers came to the coast and named the region Rio dos Camarões which translates to Rio Camarón. This later became Cameroon in English. In the nineteenth century, Fulani soldiers established the emirate of Adamawa in the northern region of the country. A number of ethnic groups from the northwest and west of the country also created powerful chiefdoms. It was in 1884 that Cameroon became a German colony known as Kamerun.

Cameroon currently enjoys high social and political stability. This has allowed the development of railways, roads, agriculture, and timber and large oil industries. However, most citizens live in poverty and depend on subsistence agriculture. Power is in the hands of Paul Biya, who has been president since 1982, and his political party, the Cameroon People’s Democratic Movement Party.

Since gaining independence from France in 1960, Cameroon has enjoyed relative stability that has allowed for the development of roads and railways, as well as profitable agricultural and oil industries. The largest city in the country, Douala, is the economic center of commercial and industrial activities. Yaoundé, the second largest city, is the capital of Cameroon.

Cameroon History: from antiquity to the present

Having been under the colonial control of no fewer than three European powers for more than 76 years before achieving full independence in 1960, Cameroon’s history has been characterized by periods of apparent peace and stability followed by periods of often violent unrest.

The Early history of Cameroon: According to archaeological evidence, the region of Africa now comprising Cameroon may have been the first homeland of the Bantu peoples around 1500 BC. The distant descendants of the ancient Bantu still live in the dense forests of Cameroon’s southern and eastern provinces, where they proudly maintain their ancestral culture.

The first Europeans arrived in 1472 when Portuguese explorers and traders settled along the banks of the Wouri River in what is now the southwestern part of Cameroon on the Gulf of Guinea.

In 1808, the Fulani, a nomadic Islamic people from the Sahel region of West and North-Central Africa, migrated to what is now northern Cameroon, displacing the area’s mostly non-Muslim population. Today, the Fulani continue to farm and raise livestock near the Cameroonian towns of Diamaré, Benue and Adamawa.

Despite the presence of the Portuguese in the sixteenth century, malaria outbreaks prevented large-scale European colonization of Cameroon until the late 1870s. The pre-colonial European presence in the country was limited to trade and the acquisition of enslaved people. After the slave trade was suppressed in the late nineteenth century, European Christian missionaries established a presence in the country where they continue to play an important role in Cameroonian life.

For 77 years, Cameroon was controlled by three European powers before gaining full independence in 1960.

In 1884, Germany invaded Cameroon during the so-called ” Struggle for Africa “, the period of imperialism in which European countries dominated most of the continent. While the German government substantially improved Cameroon’s infrastructure, particularly the railways, the German practice of harshly forcing indigenous peoples to work on projects against their will proved highly unpopular. After Germany’s defeat in During World War I, the League of Nations ordered the territory to be divided into French Cameroon and British Cameroon.

By combining their capital with that of Cameroon and providing skilled workers, the French also improved infrastructure and ended the German colonial practice of forced labour.

Britain chose to administer its territory from neighbouring Nigeria. This did not sit well with indigenous Cameroonians, who complained of becoming little more than a “colony of a colony”. The British also encouraged a large number of Nigerian workers to migrate to Cameroon, further angering indigenous peoples.

Was Cameroon part of Nigeria?

Yes, Nigeria was Part of Cameroon: After Germany’s defeat in the first world war. the League of Nations, by the Treaty of Versailles in 1919, placed Cameroon as a mandate under the protection of France and Greate Britain. British Cameroon became part of Nigeria. On 1 January 1960, French Cameroon became independent, and Ahmadou Ahidjo was appointed the country’s first president. On October 1961, British Cameroon, which belonged to Nigeria, became independent and both formed the federal Republic of Cameroon.

Today’s History of Cameroon: Political parties first emerged during Cameroon’s colonial period. The largest party, the Cameroon Peoples’ Union (UPC), demanded that the French and British Cameroons be combined into a single independent country. When France banned UPC in 1955, a rebellion that claimed thousands of lives led Cameroon to gain full independence as the Republic of Cameroon on January 1, 1960.

Where’s Cameroon Located: Cameroon, in West Africa, is a mixture of desert plains in the north, mountains in the central regions, and tropical rain forests in the south. It is bordered by Nigeria to the west and north; Chad to the northeast; the Central African Republic to the east.

Culture: Importance of Folklore and Tradition

Each of Cameroon’s 300 ethnic groups contributes their festivals, literature, arts and crafts to the country’s colorful and diverse culture.

As is common throughout Africa, storytelling, the transmission of folklore and tradition, is a key way to keep Cameroonian culture alive. The Fulani people are best known for their proverbs, riddles, poetry and legends. The Ewondo and Douala peoples are revered for their literature and theatre. In ceremonies commemorating dead ancestors, the people of Bali wear masks depicting elephant heads, while the Bamileke wear carved statuettes of humans and animals. The Ngoutou people are famous for their two-sided masks, as are the Tikar people for their ornate brass smoking pipes.

Traditional crafts comprise a large part of Cameroonian culture. With examples dating back to 8000 BC, museums around the world display exhibits ceramics, sculpture, quilts, elaborate clothing, bronze sculptures and other Cameroonian creations.

Cameroon is home to up to 300 distinct ethnic groups. Each of the country’s ten regions is dominated by specific ethnic or religious groups. Cameroon’s highlanders, including the Bamileke, Tikar, and Bamoun peoples, make up nearly 40% of the total population. The Ewondo, Bulu, Fang, Makaa and Pygmies of the southern rainforests account for 18%, while the Fulani make up nearly 15% of the population.

The pygmies are the oldest inhabitants of the country. Living as hunters and gatherers for over 5000 years, their numbers continue to decline due to the decline of the rainforests in which they live. History of Cameroon.

History of the Cameroon development corporation

History of Cameroon Development: The Cameroon Development Corporation (CDC) is an Agro-Industrial Enterprise incorporated in 1947 to acquire, develop and operate extensive plantations of tropical crops. CDC is solely owned by the State of Cameroon, under the technical supervision of the Ministry of Agriculture and Rural Development. The share capital is 53,503,180,084 billion FCFA.

A brief history of Cameroon (studycountry.com) 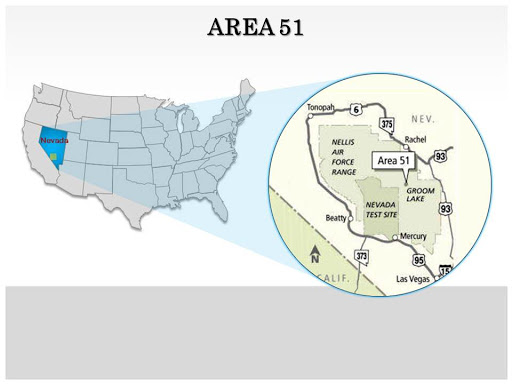 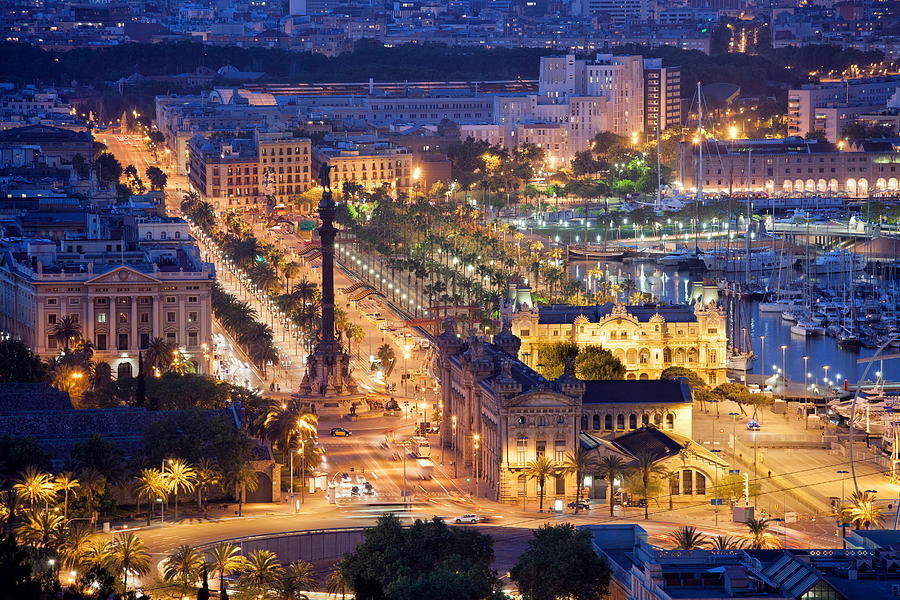